Carrie Oakley sent us the following article that I found interesting. My degree is in metaphysics and I use the knowledge I gained from my education to help my clients who write in the spiritual/science (mind-body-spirit) genre. Please leave a comment below and share with us how your education or major is used (or NOT) in your work as an author or writer.

You may have been told that it doesn’t really matter what you major in, because you may not ever get a job that pertains to your major. Case in point: These famous authors didn’t major in writing, or literature, or even journalism. Instead, they enriched their minds taking other, equally challenging classes, and used their experiences to become successful writers. In fact, several of them have won the Pulitzer Prize, considered one of the world’s greatest honors in literature.

1. After growing up in several different Quaker communities as a child, Anne Tyler, Pulitzer Prize-winning author of The Accidental Tourist and Breathing Lessons, graduated from Duke at the young age of 19 and completed graduate work in Russian Studies at Columbia.

2. Larry Niven, author of “hard,” or extremely technical, science fiction novels set in the “Known Space” universe, is famed for his creation of the “Ringworld” concept. This is the idea of a band approximately the diameter of Earth’s orbit rotating around a star, and has been used in several other science fiction works, including the video game Halo. He has been a prolific writer since the 1960s but didn’t study writing in college. He was a mathematics major at Washburn University in Kansas and also did graduate work in math at UCLA.

3. Kurt Vonnegut, Jr. majored in chemistry and engineering before being sent to fight in World War II. His experience as a POW in a German camp gave him the inspiration for Slaughterhouse-Five, his most famous work. His books and short stories included elements of science fiction and satire.

4. Elizabeth Peters got a degree that you might not expect from a writer; in fact, she earned a Ph. D. in Egyptology from the University of Chicago. This makes perfect sense, though, if you’re familiar with her eighteen Amelia Peabody books, novels that track an early 20th century archaeologist as she solves the mysteries of ancient Egypt. She was named Grand Master at the first Anthony Awards in 1986 and Grand Master at the Edgar Awards in 1998.

5. Barbara Kingsolver, Pulitzer Prize-nominated author of The Poisonwood Bible, earned degrees in biology from DePauw University and the University of Arizona.

6.Michael Crichton, bestselling author of thrillers such as The Andromeda Strain, Jurassic Park, and Rising Sun, studied anthropology, and later, medicine at Harvard Medical School. However, he never actually practiced medicine, but spent most of his time teaching and writing until his 2008 death.

7. Ursula K. LeGuin graduated as a Phi Beta Kappan from Radcliffe College, where she studied anthropology. Interestingly, her father was a leading anthropologist of the time, and social themes inform most of her works about the world of Earthsea. She has become recently notorious for her resignation from the Authors’ Guild over their settlement with Google Books.

8. J.K. Rowling studied French at the University of Exeter, giving in to her parents’ wishes despite wanting to major in English. She was on a train in Scotland when the inspiration for the Harry Potter series came to her. Her study of a foreign language may have helped her concoct many of the magic spells that Harry learns in his own studies at Hogwarts.

9. Alexander Solzhenitsyn, the author of The Gulag Archipelago, studied mathematics and physics at the University of Rostov before becoming a writer. His main work exposed the horror of the Soviet forced labor camps that he experienced from 1947 to 1953.

10. Norman Mailer, Pulitzer Prize-winning author of such famous works as The Naked and the Dead, An American Dream, and The Executioner’s Song, majored in aeronautical engineering at Harvard before serving in the U.S. Army during World War II.

11. Robin Cook, writer of medical thrillers such as Outbreak, Vital Signs, and Foreign Body, got a medical degree from the Columbia University School of Medicine. He has continued to practice medicine through the years, and has remained a prolific author into his seventies.

12. John Grisham majored in accounting at Mississippi State University after deciding his future did not lie in professional baseball. The author of legal thrillers such as The Firm and The Chamber then graduated from The University of Mississippi Law School.

13. Danielle Steel studied literature and fashion design at the Parsons School of Design and New York University before beginning her writing career. Her romance novels have been filmed multiple times, and during the 1980s and 1990s she became the epitome of the “successful, glamorous romance novelist” that many writers wished to emulate.

14. Noted author of dozens of Western-themed novels, Zane Grey, majored in dentistry, graduating from the University of Pennsylvania in 1898. He practiced for several years before devoting himself to full-time writing. Six of his books were produced as films.

15. Jean M. Auel, the celebrated author of the Earth’s Children series that began with Clan of the Cave Bear and has sold over 45 million copies worldwide, got a Master’s in Business Administration from the University of Portland. While a student, she worked as a circuit board designer, a credit manager, and a technical writer. 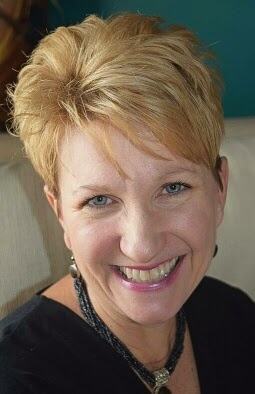 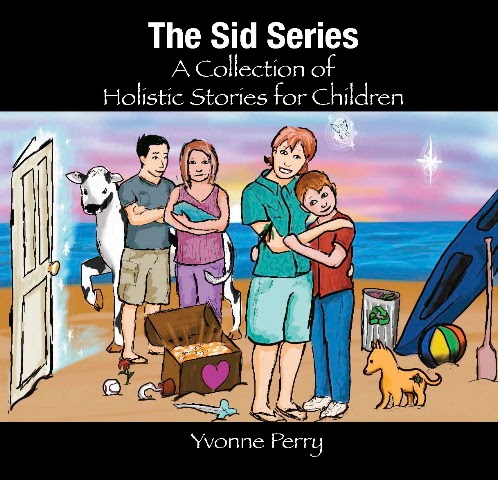